It’s been a while (as we’ve hit our peak season here!) but here’s the updates from Zoo Director James Hennessy on the rest of the Guatemala expedition!

I’ve now returned from expedition and have been settling back into the hectic Summer season here in the zoo. The last week of the expedition turned out to be as fruitful as the start! The final count for the completed survey was 17 species of snake, 19 species of lizard, 14 species of amphibians, 4 species of turtle and 1 species of crocodile! Not only that, a lot of the finds are new range extensions and we even have a new species record for the country! A species of snail eating snake that hasn’t been recorded in Guatemala previously! Of all the expeditions I’ve been on, all over the world, this one has been one of the most successful as regards species number and diversity. 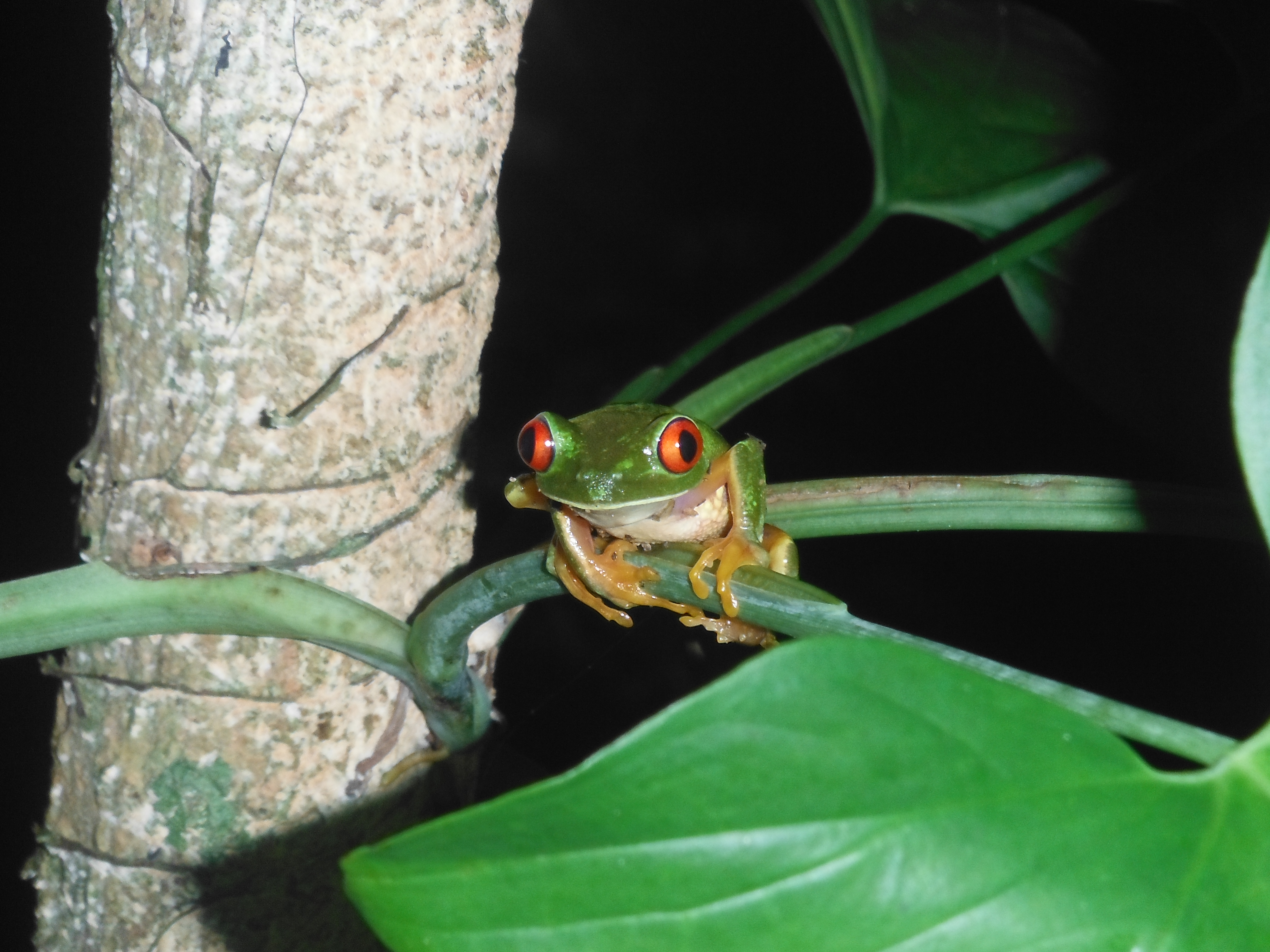 We were joined on the expedition by Barbara and Julian from Conserv-Action, who were making documentarys on various conservation projects in Central America for French television. This made for lots of fun with cameras strapped to our heads running through the jungle chasing snakes! Made for very interesting footage though and I’m looking forward to seeing the finished product. The guys are continuing their travels through the rest of Central America until September and you can follow their updates online on their website.

Before the expedition ended, we were joined by some senior members of CONAP. This is the Guatemalan equivalent to Ireland’s Parks and Wildlife Service. After a very positive meeting between CONAP, Rowland from Project Chicchan, the management of the Biological Station, the guys from Conserv-Action, and myself, we have made a constructive, long-term relationship between Reptile Village Zoo, CONAP and Project Chicchan.

As well as helping to back Project Chiccan through the supply of equipment and volunteers, we shall also be training local educators to conduct outreach programs, similar to our “Zoo to You” program  so they can travel to Guatemalan schools and teach children the difference between harmless and more dangerous snakes, how to deal with them, and how important they are to their ecosystem. We’ll also be producing an identification poster which will be distributed to schools and public buildings in a bid to help the locals better understand the animals which they have to live along side.

It’s busy times ahead for us! If you’d like to get involved, either as a volunteer to help with the surveying in the field, or to help with some of the organisational end of things here in the zoo, just get in contact!

This website uses cookies to improve your experience while you navigate through the website. Out of these, the cookies that are categorized as necessary are stored on your browser as they are essential for the working of basic functionalities of the website. We also use third-party cookies that help us analyze and understand how you use this website. These cookies will be stored in your browser only with your consent. You also have the option to opt-out of these cookies. But opting out of some of these cookies may affect your browsing experience.
Necessary Always Enabled
Necessary cookies are absolutely essential for the website to function properly. This category only includes cookies that ensures basic functionalities and security features of the website. These cookies do not store any personal information.
Non-necessary
Any cookies that may not be particularly necessary for the website to function and is used specifically to collect user personal data via analytics, ads, other embedded contents are termed as non-necessary cookies. It is mandatory to procure user consent prior to running these cookies on your website.
SAVE & ACCEPT